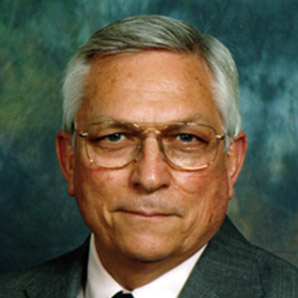 Mel began his Cable Television Career in 1969 as a Technician with Texas Community Antennas, Inc. (also known as TCA Cable TV) in Big Spring, Texas. He was promoted to Chief Technician in 1970 and carried the technical responsibilities for the Big Spring and Plainview, Texas Cable Systems as well as the Cable System in Magnolia, Arkansas.

In 1976 he moved to the Corporate Headquarters of TCA Cable in Tyler, Texas and became the Texas State Field Engineer supporting all the Texas TCA Systems.

In 1984, Mel was named Senior Vice President and Director of Engineering of TCA Cable. He remained in that capacity until the company was acquired by Cox Communications in late 1999.

Co-founder of HPT in 2003, Mel provides technical and training support for our Sales Staff and Customers.